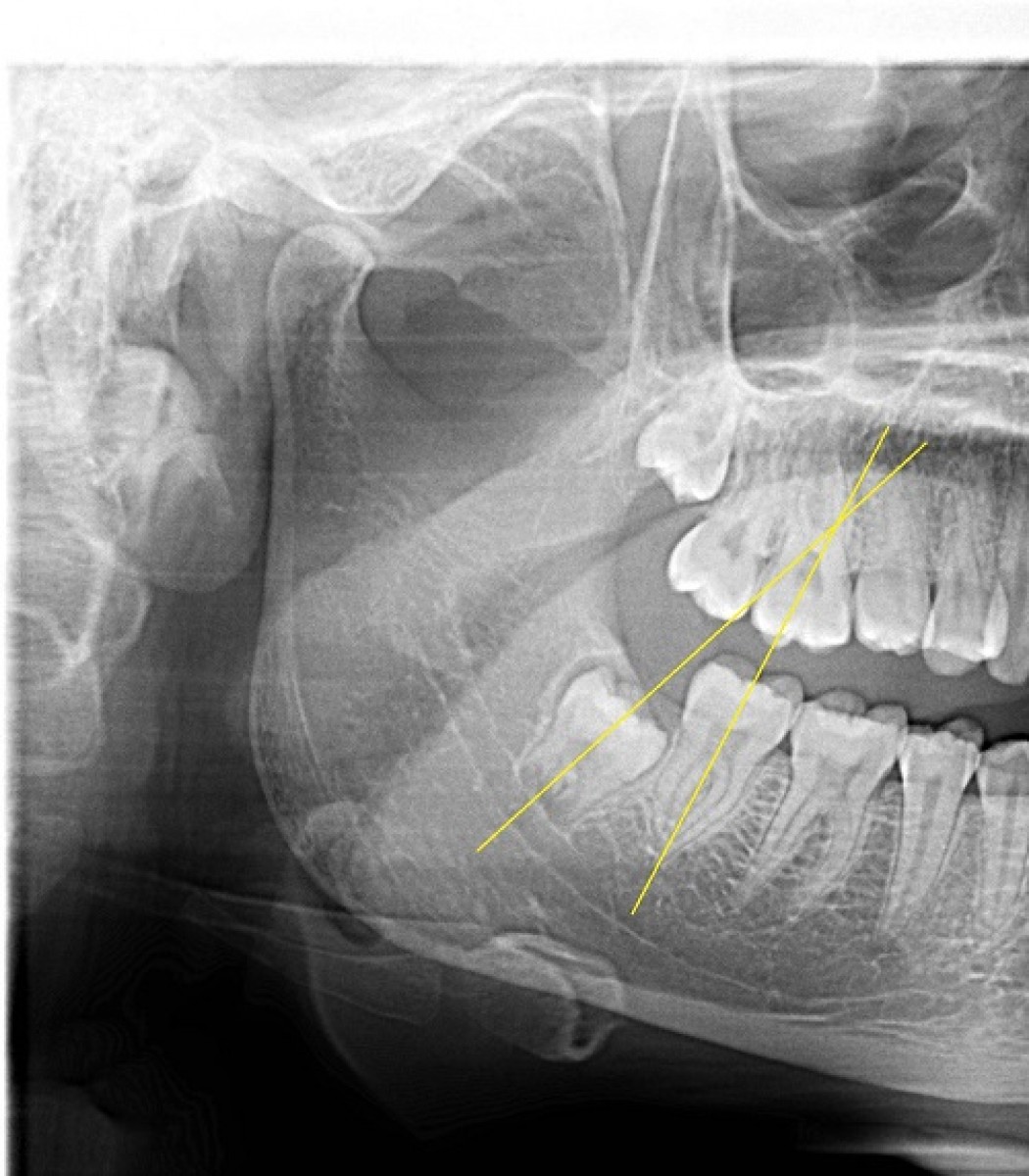 Objectives The purpose of this study was to evaluate the effects of first premolar extraction on third molar angulation during fixed orthodontic treatment.

Materials and methods  The sample of this study included pre-treatment and post-treatment orthopantomographs (OPG) of 40 patients, 17 males and 23 women (106 third molars), treated by fixed orthodontic appliances at the De­partment of Orthodontics, Sapien­za University, Rome. All individuals had both first and second mandib­ular molars present at all stages and initial malocclusion. Records – including dental study models, lat­eral cephalograms, panoramic ra­diographs, and facial photographs – were collected before, during and after orthodontic treatment.

The sample of patients was divid­ed into two sub-groups:

The inclusion criteria in the study group were the following:

Both pre- and post-treatment ra­diographs were evaluated by us­ing the following techniques:

The data were analysed by Stu­dent’s t-test. A p value ≤0.05 was considered as significant.

In the group of patients treated without extractions, the results showed increased values of this angle, pointing an unfavourable change in the wisdom tooth an­gulation. In both groups of patients, the changes in maxillary third molars angulation resulting from ortho­dontic treatment showed statisti­cally significant values.

Howev­er, an improvement in angulation does not necessarily mean that third molars will erupt in good po­sition. Therefore it may be prudent for orthodontists to inform their patients that premolar extractions may not prevent the need for third molar extractions in future. 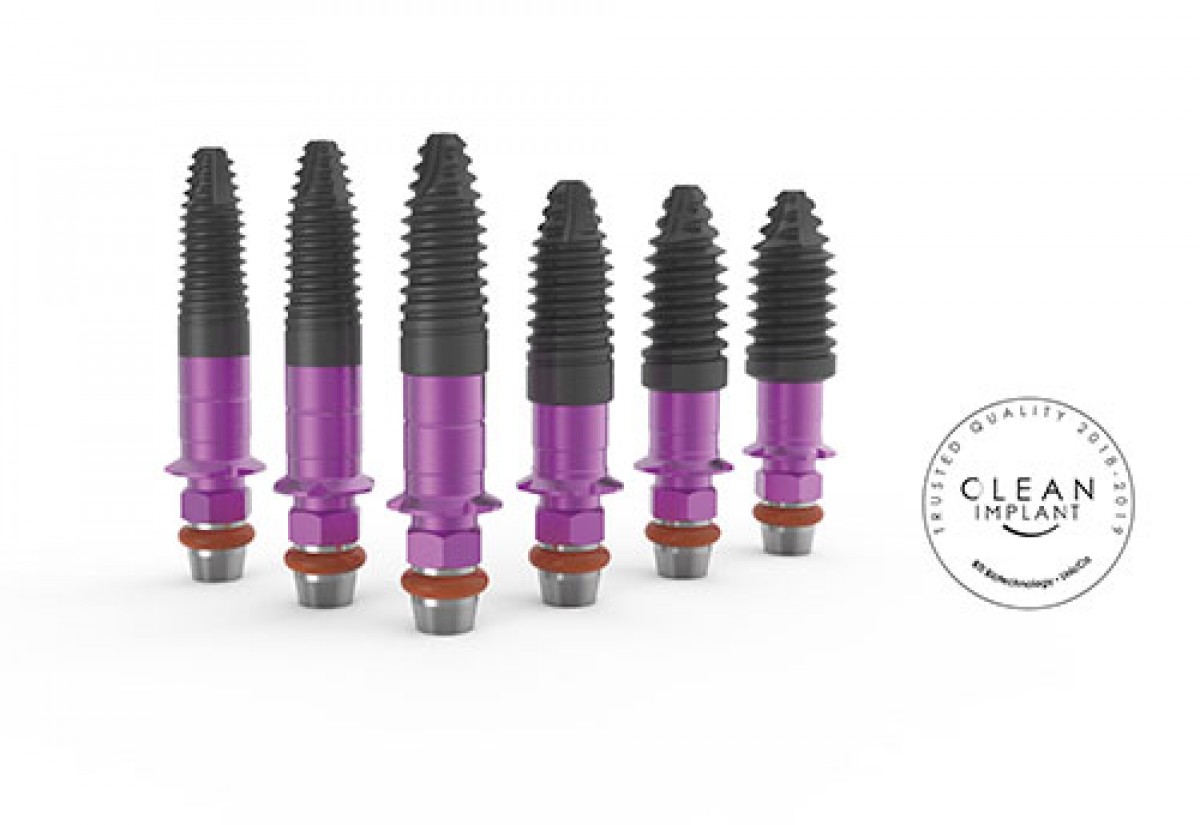 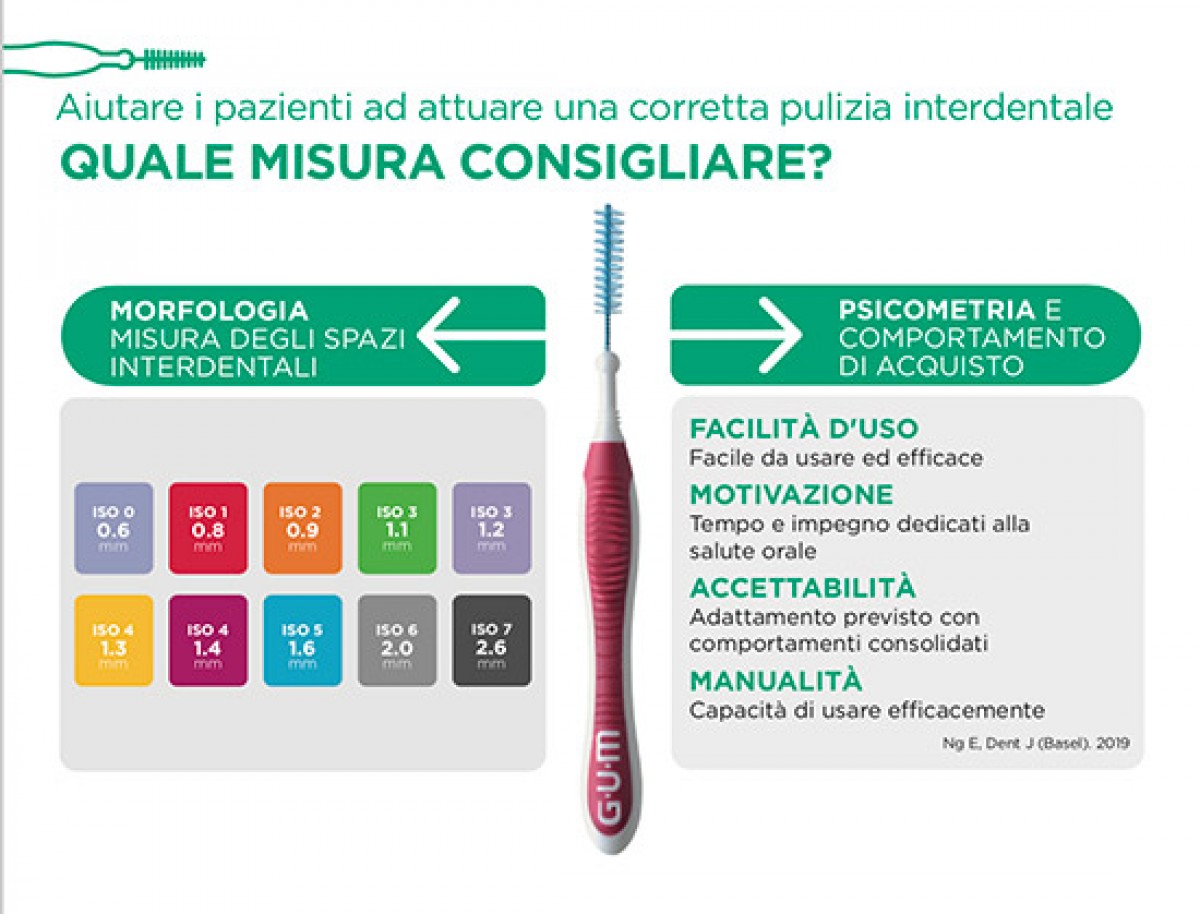 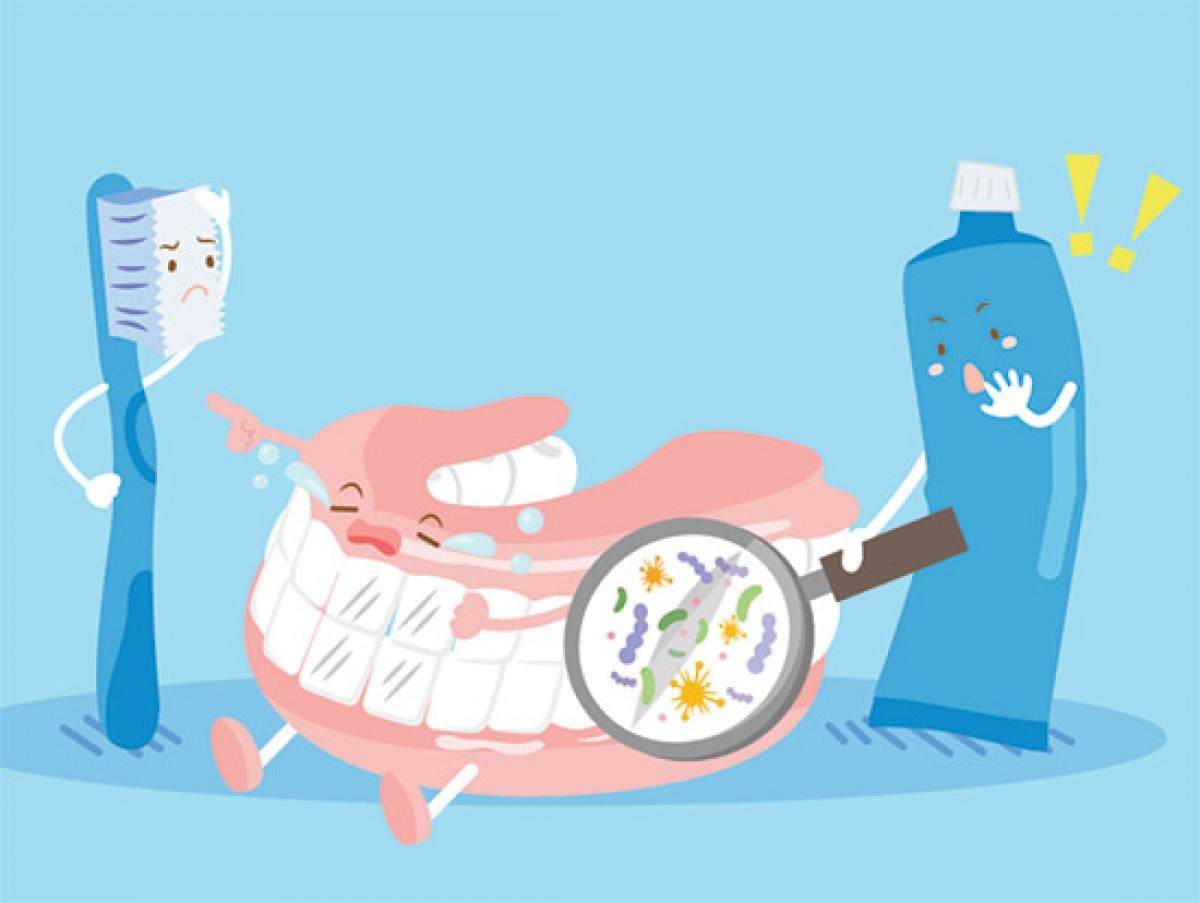 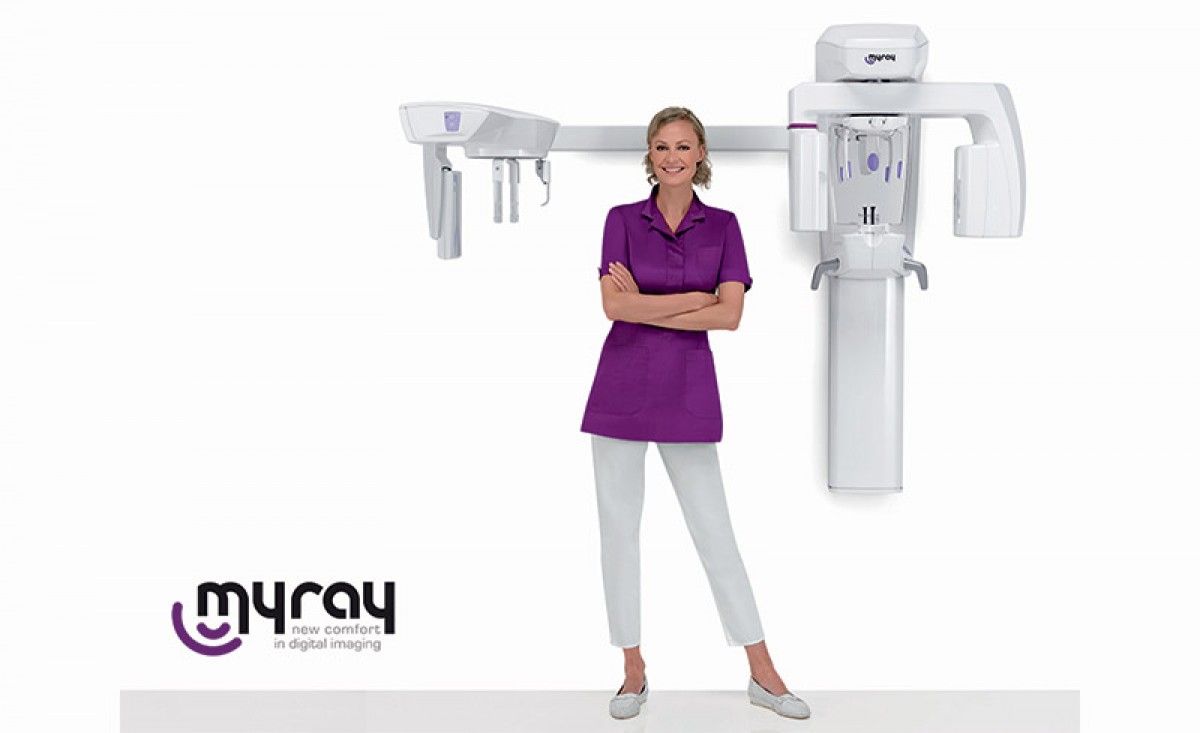 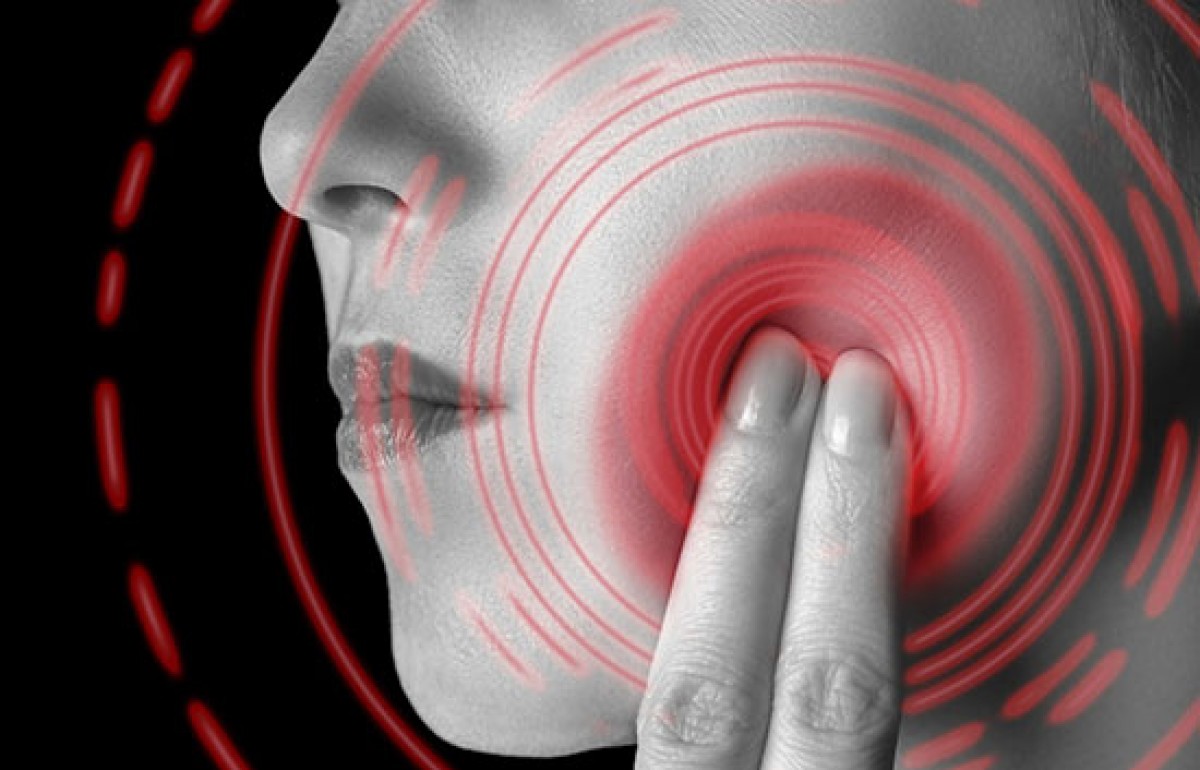 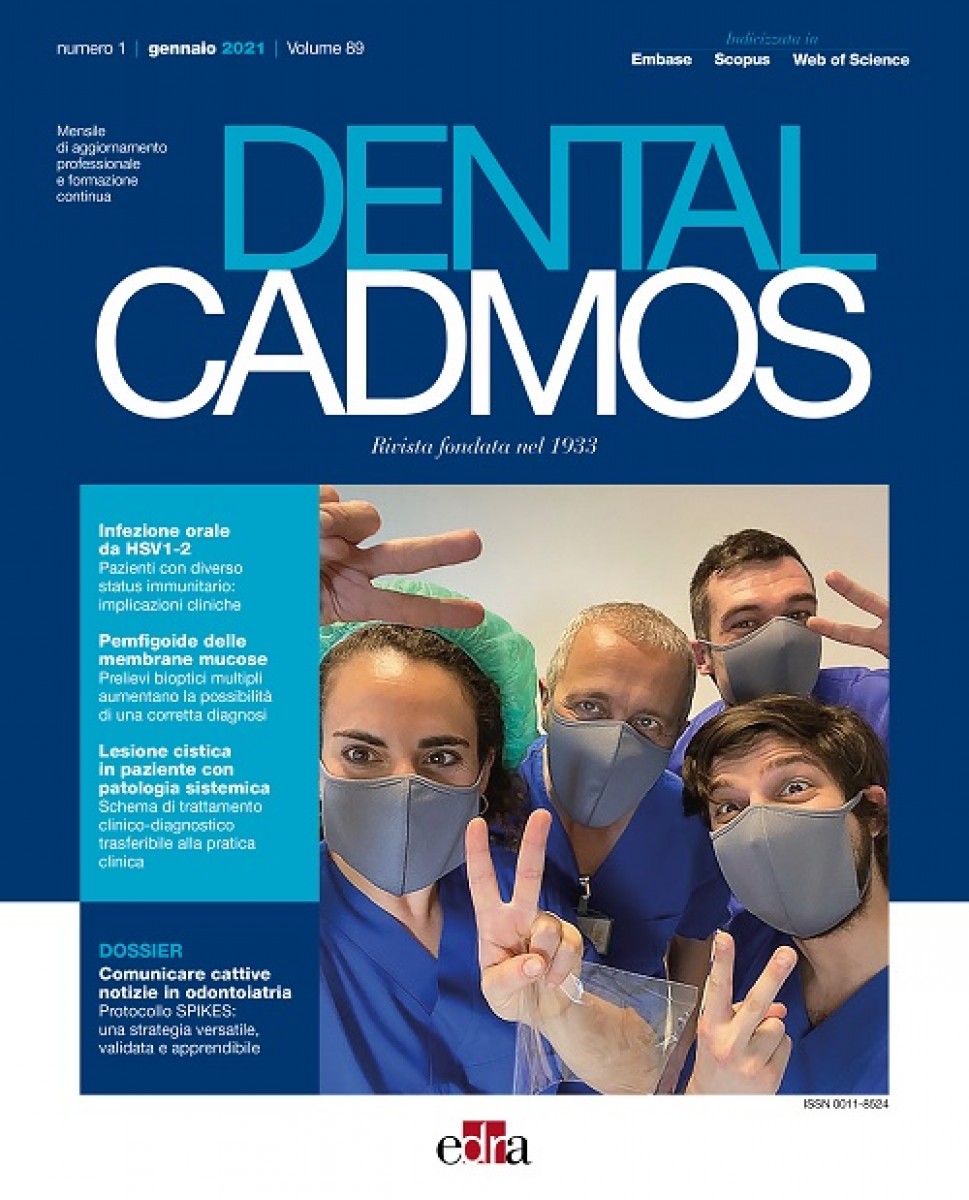 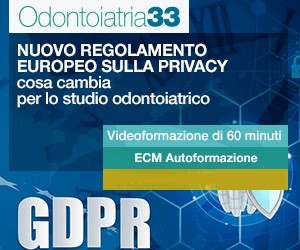 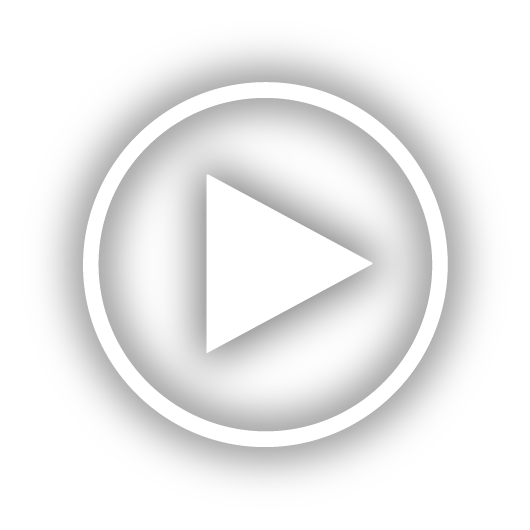